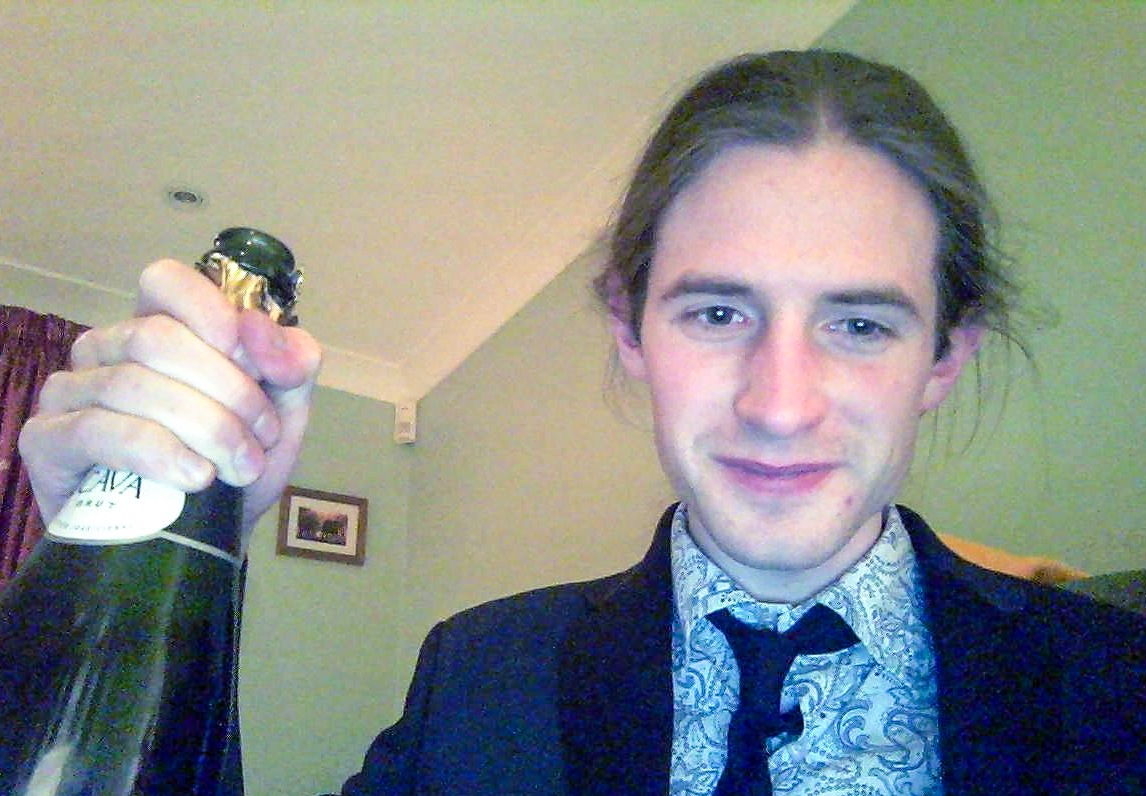 The top two players played the best of three title match. In 2012 it was Andrew Kay and Nick Krempel, neither of whom had been champion before. These games were relayed on KGS, Game 1 featured a commentary by Alexandr Dinerchtein 3p, from 10:00.

The top 8 players played in the Challengers' League, held over the Jubilee holiday weekend 1st - 4th June, also in London at the Nippon Club. There was an extra place available from the Candidates' as the reigning champion, Matthew Macfadyen, decided not to compete for the title this year.

The top two players to play the best if three title match over the summer months were Andrew Kay and Nick Krempel. These games will be replayed on KGS.

The players that qualified are on the qualifiers list.

The places for the Challengers' League are filled by Andrew Kay, Felix Wang, Desmond Cann, Andrew Simons, David Ward, Alex Selby, Nick Krempel and Chong Han. The reserve place, in the event that any of these cannot play, is filled by Francis Roads.