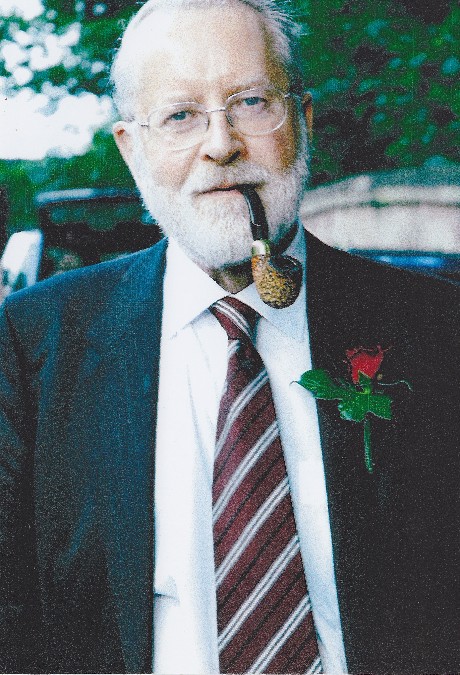 We are very sorry to report the death of Brian Timmins. The day after attending the Barmouth tournament he went into hospital for a scheduled operation, which although successful led to other problems and he died on 2nd July.

Not only was Brian a regular tournament attendee with his wife Kathleen, both here and in the European Congress, but he put in a very large amount of effort supporting British Go for which he was awarded Life Membership. Brian was already the membership secretary in 1988 when he stepped up to take on the editorship of the BGJ and as the website states "for a while fulfilled both responsibilities with unparalleled conscientiousness". After a while he relinquished the membership job to ease the burden and later his wife Kathleen took it on.

The funeral was on Thursday 23rd July in Shrewsbury, attended by several members of the BGA.